Media girl, Toke Makinwa has come out to deny the rumours that her Banana Island mansion, has been seized by the Asset Management Company of Nigeria.

In a statement released by the On-Air personality’s publicist, Andrea Manuela Giaccaglia, Makinwa denied the rumours insisting that she is the sole owner of the said property.

“On behalf of Ms. Toke Makinwa, we would like to address the rumour circulating the internet that Ms. Toke Makinwa’s alleged house in Banana Island was taken over by the Asset Management Corporation of Nigeria (AMCON),” part of the statement read. 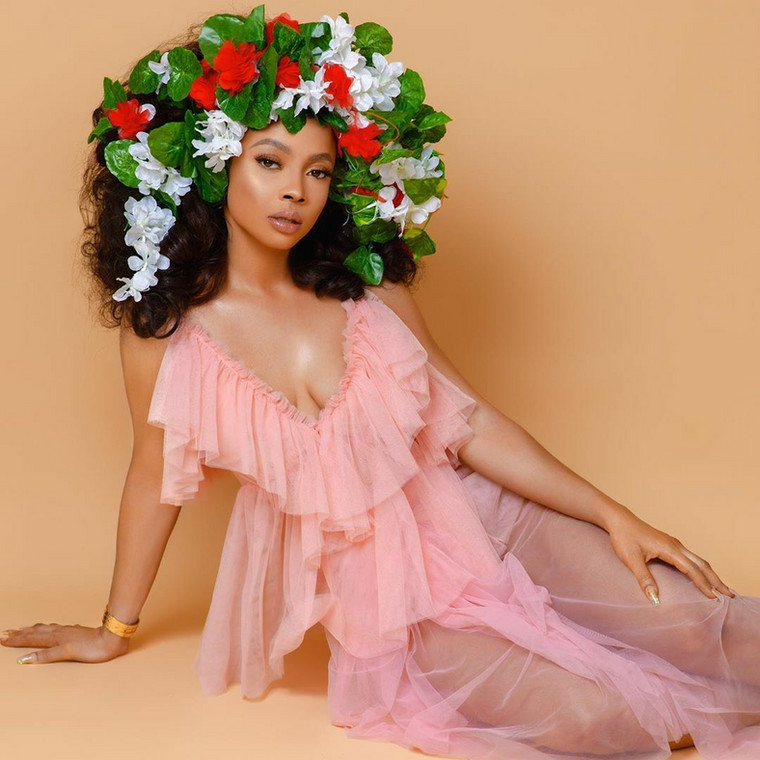 Ms. Toke’s is the sole owner of her residence in Ikoyi. Our lawyers have been contacted and legal action will be taken against the originators of this story. Kind Regards, Toke Makinwa’s Management.”

This statement is coming barely a few hours after social media was thrown into a frenzy following reports that the celebrity’s house had been seized by the debt recovery agency. 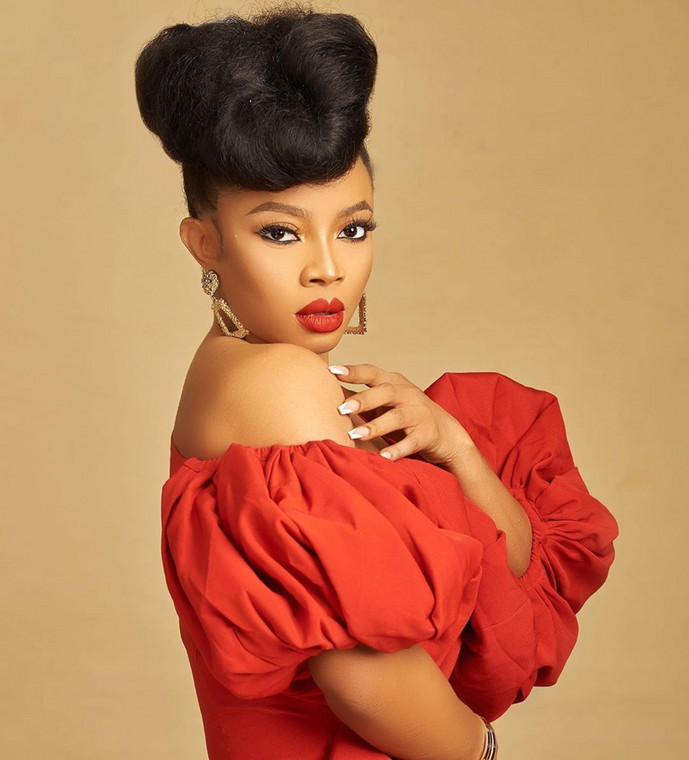 She is known for hosting The Morning Drive on Rhythm 93.7 FM and for her YouTube vlog series Toke Moments. She released her book On Becoming in November 2016.